How did badminton go from being an ancient feather ball sport to be an Olympic event?

A photograph taken in Madras around 1870 illustrates the source of modern badminton. In the photo, several British men are playing “badminton.” They are hitting a shuttlecock across a net, the net differentiating the new sport from the traditional game battledore and shuttlecock. This new sport first appeared in Poona in the west of India and was thus named “Poona”, badminton’s first name. The British military took the sport back to the UK and held a public demonstration at Badminton House in 1873, attracting a lot of attention. From this time badminton gradually developed and became known as “badminton.”

In the 30 years from 1873 badminton developed into a competitive indoor sport and clubs were set up across the UK. In the early days, the sport followed the unwritten rules of its Indian era, however, in 1887, Bath Badminton Club completed the first modern badminton rule book;in 1893 the England Badminton Association was founded and revised and unified competition rules. From the end of the 19th Century to the early 20th Century, badminton spread from the UK to North America and northern Europe, and from India to other parts of Asia.

The first world badminton association, the International Badminton Federation (IBF) was established in 1934 (the headquarters was moved from London to Kuala Lumpur in 2005.) In 1978 the World Badminton Federation was established in Hong Kong and was merged with the IBF in 1981; in 2006 the IBF name was changed to the Badminton World Federation; the organization is in charge of managing international badminton events and related promotional work;it has 159 country/region members at present. 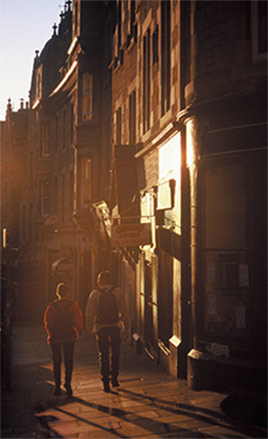 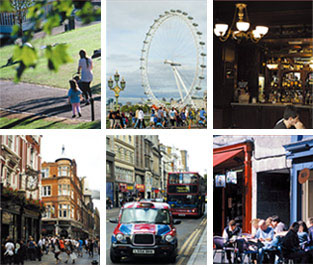 The laws of badminton were set in the UK but Asian countries now dominate the sport. Since 1934 China and Indonesia have won 70% of IBF (BWF) titles; these two countries together with Malaysia and the ROK are the four badminton great powers of Asia. Other countries such as Thailand, Japan, and Taiwan and England and Denmark in Europe have listed badminton as a priority sport for development, showing the great popularity of the sport around the world.

In recent years VICTOR has actively sponsored top players from various countries, with the aim of making a contribution to the promotion of the sport of badminton and these VICTOR Stars frequently achieve good results at major tournaments.

We believe that this group of VICTOR Stars, more formidable than ever before, will achieve glory at the 2016 Olympics in Brazil! 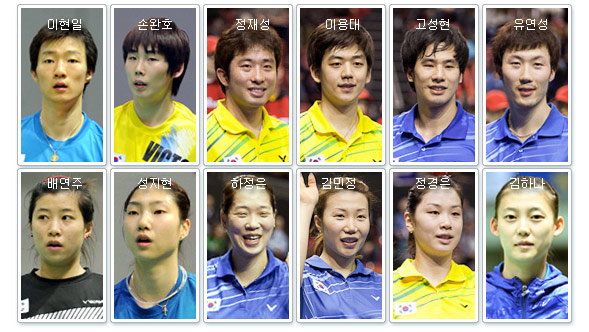 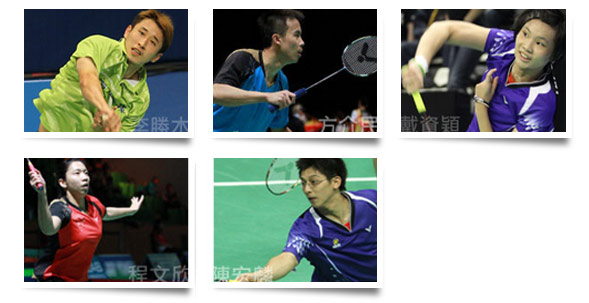 The forerunner of badminton- battledore and shuttlecock